The first and only time I drank so much alcohol it made me vomit was the night I kissed Guy #11. I don’t think he knew. The kissing happened after the vomiting, in case he’s reading this and wondering.

At the time I cruised our local gay scene on a weekly basis. It consisted of about thirty guys, a handful of women and one dress queen.

With ever increasing proficiency I was mastering the art of picking up total strangers for the purpose of having sex.
The local gay scene was small, but it wasn’t static. People would often pop in and out of the closet, so every Friday night I would see a few unfamiliar faces. Plus the gay scene expanded as time progressed.

Still, some nights were slower than others. This one in particular ended with me and a friend of mine leaning against the bar, staring at a depressingly empty dance floor. We had both come for the hunt but had failed to score some prey. 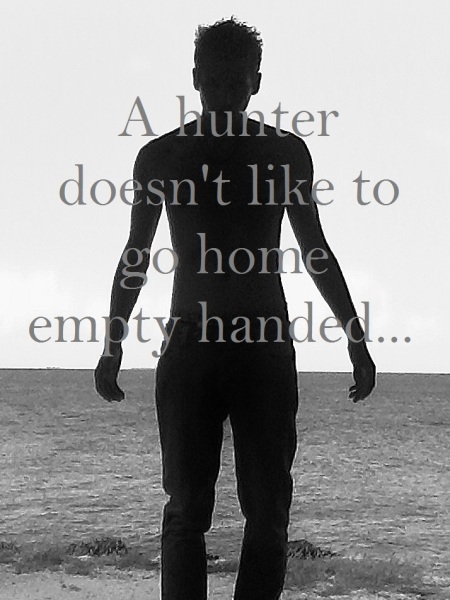 Perhaps I should apologize for initiating the first kiss, so shortly after I had vomited. Then again, if it wasn’t for all the alcohol, Guy #11 would never have gotten to have sex with me. I had become good at sensing when a guy was into me. It never crossed my mind Guy #11 would object the idea of us kissing. And he didn’t, because we ended up doing a whole lot more than just kissing. He should probably count himself lucky I vomited before and not during.

I never really intended to have sex with this friend. But after I had dropped him off at his house I had somehow found an excuse to park my car and somehow ended up on my friend’s porch, where I somehow ended up kissing him. I wasn’t really sure why I did that. I guess a hunter doesn’t like to go home empty handed.

Fortunately, Guy #11 and I pretty much shared the same sexual lifestyle at the time, so the one-time sex didn’t make things awkward between us.

LENGTH: 7 years and counting
FORMAT: Friendship interspersed with one drunken instance of sex on a porch
SEX SCORE: (0 = Seeing ALIEN for the first time <–> 10 = The best sex ever): 7.5

A story about all the Guys I ever had sex with, because all sex is relatable, and all sex is a story. View all posts by 168 Guys