Guy #118 and I had met online, where he had pictures of him wearing leather outfits for the world to see. Leather ain’t my thing, but it lets me know when a Guy is aching for sex and nothing but sex. So when I met Guy #118 at his place he took me to his bedroom, sat me down on his bed, offered me an obligatory glass of water which I refused and then proceeded to let me have his way with him.

At the time I mostly had sex to avoid thinking about being a telemarketer without any goals to speak of. I avoided conversations about my life the way Stephen Hawking avoids escalators. After all, I wasn’t living. I was telemarketing, the last thing anyone would want to think of during sex.

So when Guy #118 hit me up a few weeks later I was all too happy to meet up with him once more and forget about living for a short while, except this time Guy #118 suggested we’d meet up for a drink first.

That ticked me off somewhat. I’m not keen on spending money on drinks if it’s sex I’m after, not in the least because I don’t enjoy having to scream over loud music in aid of keeping a conversation going with someone I only want to get inside of. Still, Guy #118 being very cute I deemed it an acceptable investment.

Naturally, Guy #118 asked me about my life as we were having drinks. I complained about being a telemarketer whilst trying to maintain a sense of pride befitting the top I was to him. It was difficult to keep that up, especially when Guy #118 wanted another round of drinks. Small talk has a tendency to become torture after a while, especially in the case of Guy #118, who himself had little to say.
“Shall we go to your place?” I asked after he finally finished his second drink. It wasn’t subtle, but then again, the only reason our paths had ever crossed was because the internet had pictures of him wearing leather. Subtlety was never supposed to be part of our relationship.
“Yeah, about that…” Guy #118 replied as my heart sank.
My date went on to explain his housemate was also home that night, meaning we couldn’t exactly have sex there.
I did not stick around for a third drink, instead going home, sexually frustrated like a rabbit in a cage full of mice. 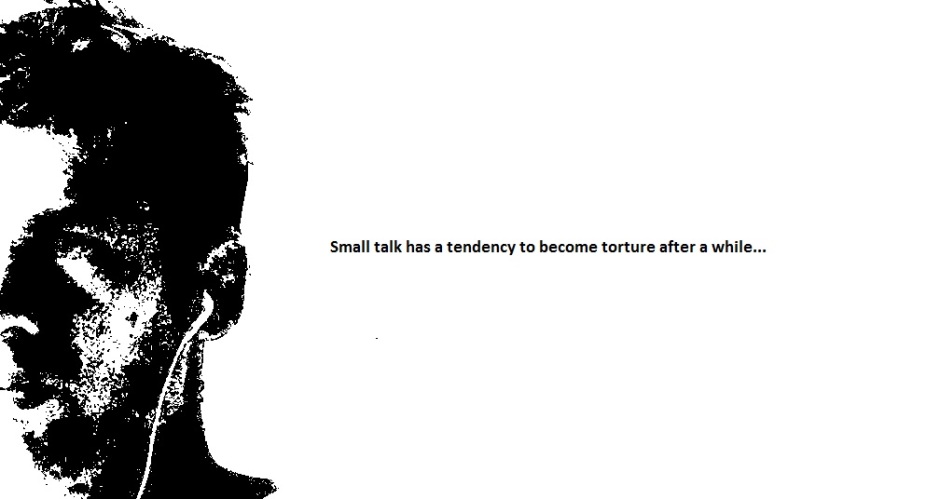 Looking back, I don’t remember what on Earth convinced me to meet up with Guy #118 a third time. Once again he had asked to meet up for a drink. I guess I really wanted to believe Guy #118 was in it for the sex.
What struck me about our third date was how much attention Guy #118 had paid during our second. He remembered everything I had told him about myself. I on the other hand had totally forgotten what his job was, what part of Asia he was from, or what his name was.

A few months ago Guy #118 got back in touch with me. He wanted to meet up again, only this time he suggested we’d get together and have fun on XTC and roofies. I guess he’d given up on friendship and gotten back to being his leather self again.

It’s not that I have anything against drugs, but I don’t think Guy #118 and I were ever meant to be on the same page together.